Welcome to Reenz Salon and Spa 26 years of experience

LEARN MORE ABOUT US 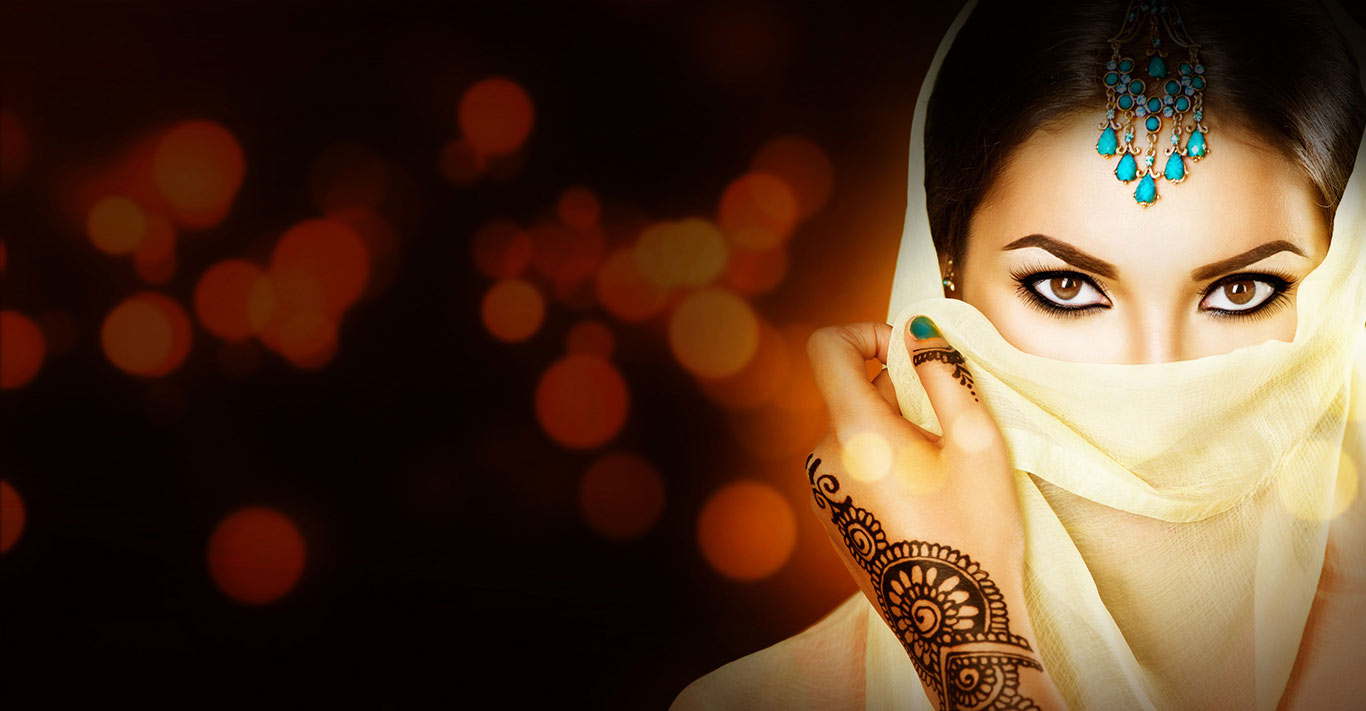 Look Natural with our Eyebrow Tattoo 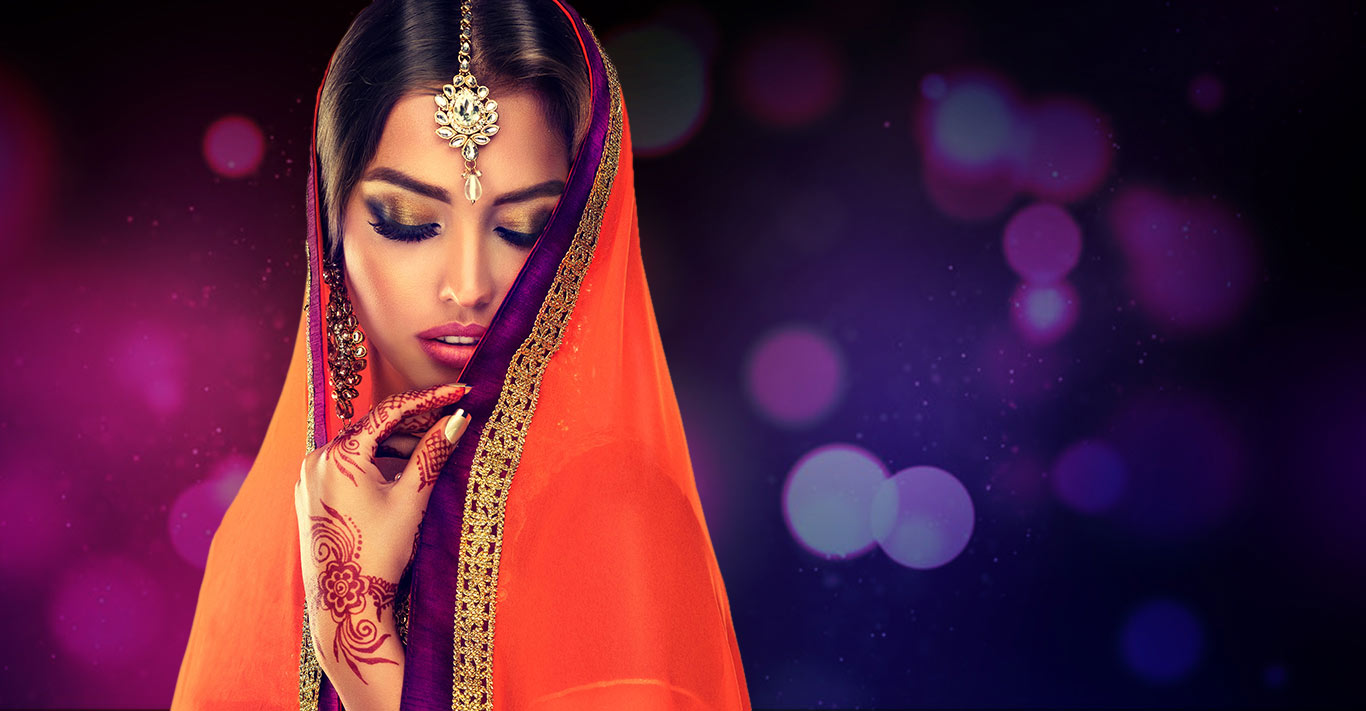 Be Flawless with our Bridal Makeup 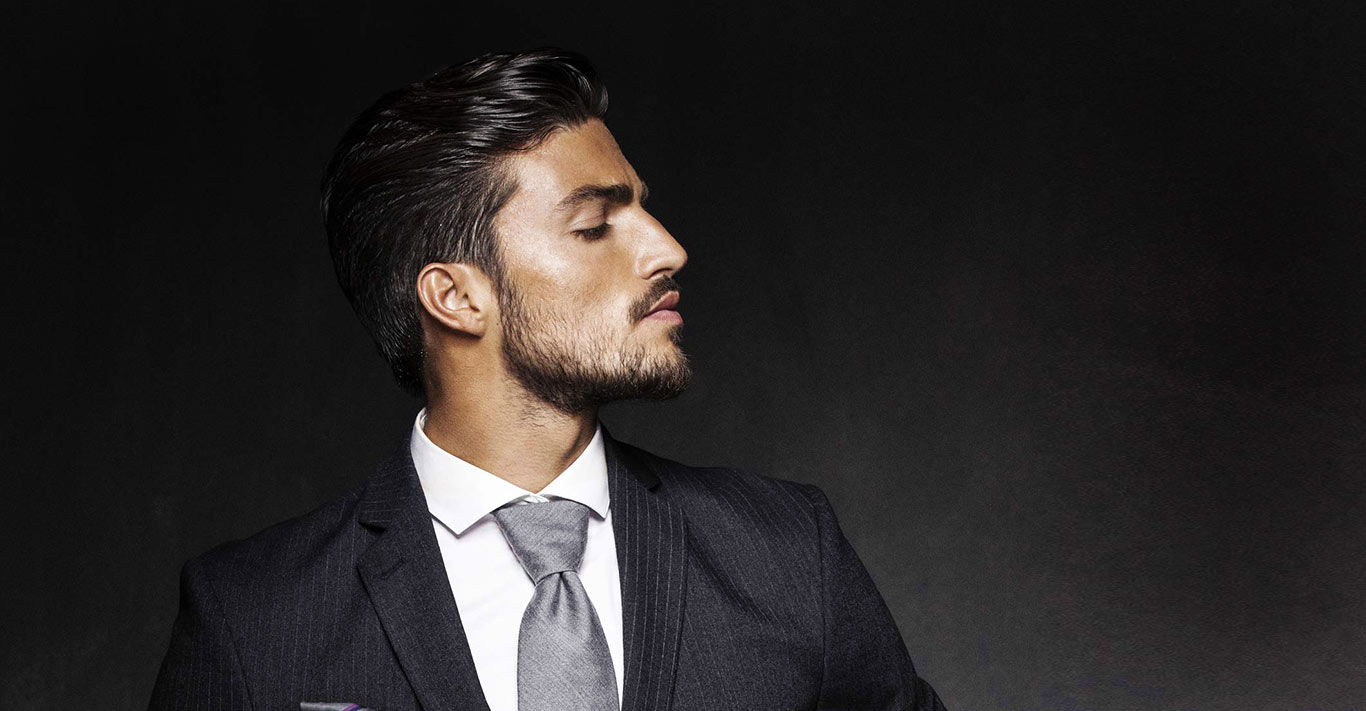 Stay Handsome with our Haircut Trends

Get Relaxed with our Caring Hands

Eyebrow tattoo is not just a treatment,

GET YOURS SHAPED TODAY

Five year ago, on a usual business day at Reena's salon, Azree, in Thiruvanathapuram, a woman customer in her 40s walked in to get an eyebrow tattoo done. When the 30-minute job was over, the teary-eyed woman was at a loss for words to thank Reena for the biggest gift she presented her with.

"Only after finishin the task had she explained to me how she onces survived cancer. She could regain her lost tresses, but eyebrows were not back. A few strands of haird were what was left above her eyelids. That was the moment. I felt chargin money for such services was unfair and decided to go ahead." Reena reminisces.

The usual eyebrow tattooing job comes at a cost of around Rs 3,500. By word of mouth, Reena got a handful more such customers to her clientele later on. Due to some reason or the other, she was not able to go for mass campaigning tools. May be the sought-after bridal make-up artist can't squeez in time to indulge in such activities or simply she is a person bit shy of media glare and publicity stunts.

Years later, in December 2015, a post appeared on her salon's Facebook page a few months since the top-floor of her salon got rechristened to Reenz Unisex Salon and Spa... 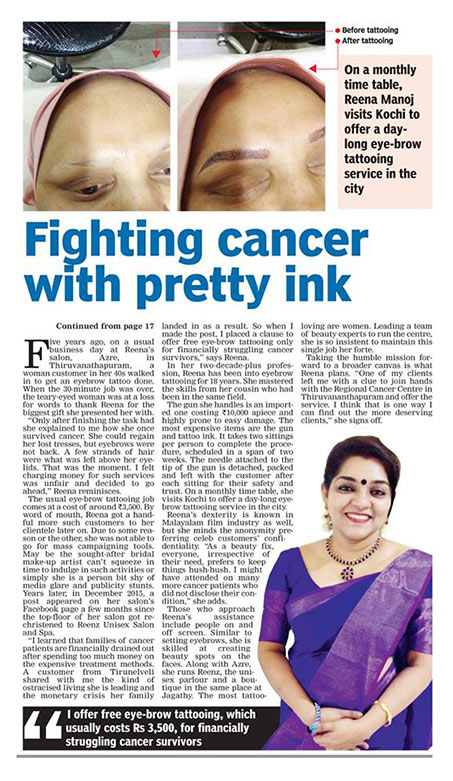 I like it very much, the way all the staffs and the owner behaved to me. I have gone there to tatue my eye brow during my chemo therapy treatment and they have done it in an amazing way.

Sometimes in our lives, we are blessed to meet amazing people and Reena is one of them. Reenz gives eyebrow tatoo free to women who have cancer and for that I am very grateful! You gave back my real face and took away my sad appearence. 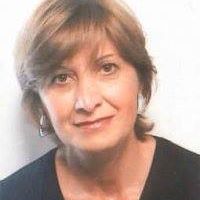 I had my eyebrows permanently tattooed and it's the first time I had tattoos done. Reena was so professional about the whole experience from explaining how it is done to actually working on my eyebrows. The result is AMAZING and I totally recommended this to anyone. 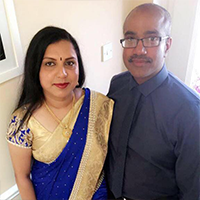 I had my eyebrows tattooed at Reenz and I am really happy! Now, pencils are not needed to draw back my eyebrows. I did have so much eyebrows before but now is so different. Thank you Reenz 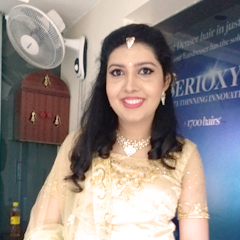 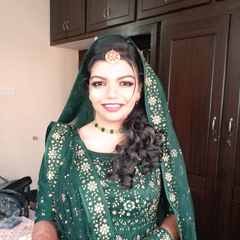 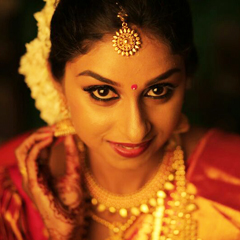 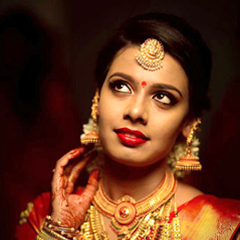 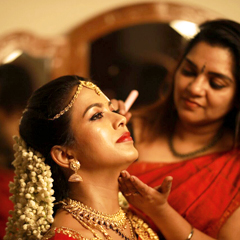 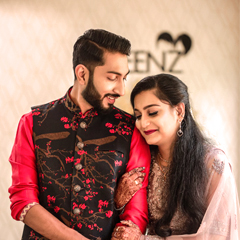 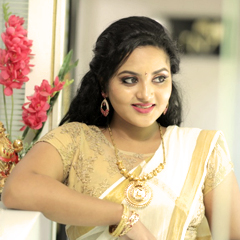 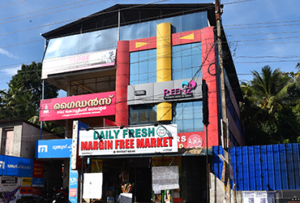 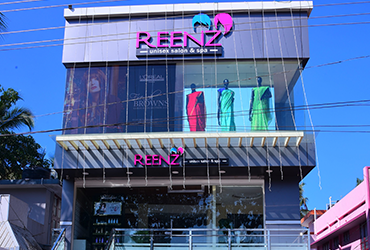